Back to overview references

The field lies in two different production licenses and consists of two different discoveries called Avaldsnes and Aldous Major South. When it was revealed that these discoveries constituted one single field, it was renamed Johan Sverdrup after the father of Norwegian parliamentarism.

Peak production is estimated to be over 500,000 barrels per day, which will make it by far the largest producing oil field in the North Sea by the time it reaches its peak. The oil produced at the field will be transported by pipelines to the Mongstad refinery where it will be shipped and refined. Gas from the field will be transported via the Statpipe to the Kårstø processing plant in North Rogaland. 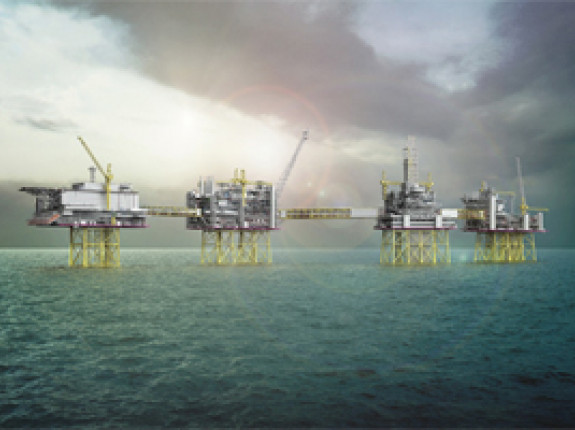 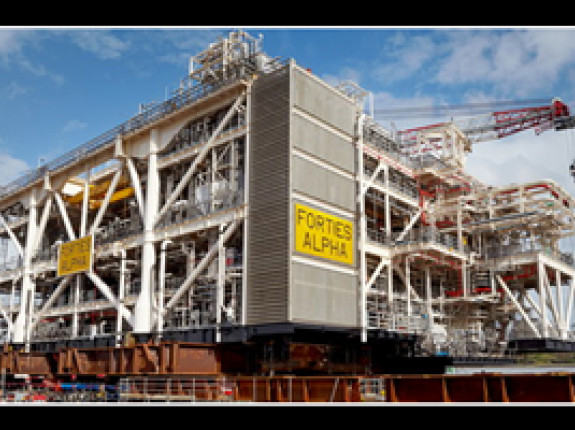 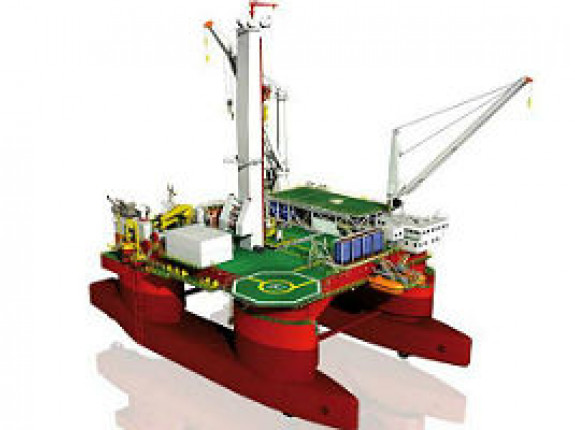 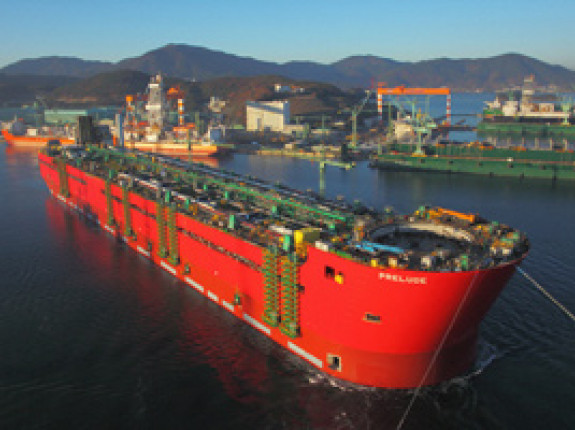