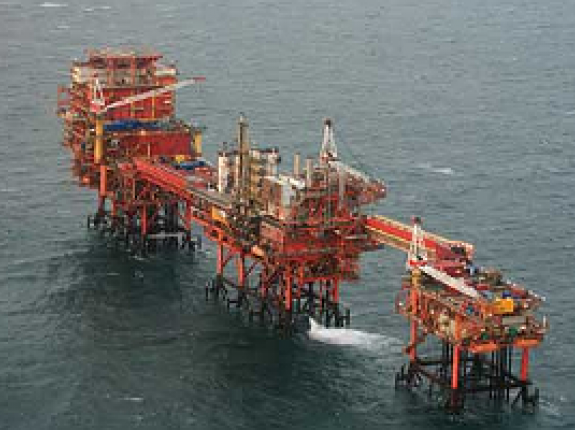 GDF SUEZ E&P UK is the operator of Cygnus.Cygnus is located in the Southern North Sea, 150 kilometres off the coast of Lincolnshire. It has gross 2P reserves of approximately 18 billion cubic metres. First gas is expected in late 2015.The detailed development concept for the field consists of two drilling centres, four platforms and initially ten development wells; the planned export route is through the ETS pipeline system to the Bacton gas terminal in North Norfolk.