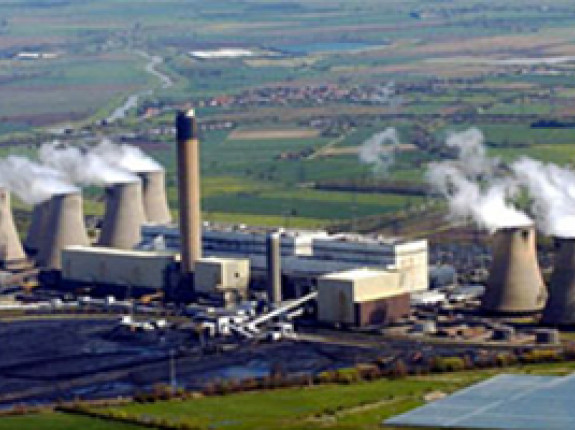 It is situated on the River Ouse between Selby and Goole. Its generating capacity of 3,960 megawatts is the highest of any power station in the United Kingdom and Western Europe, providing about 7% of the United Kingdom's electricity supply.

Opened in 1974 and extended in the mid-1980s, the station was initially operated by the Central Electricity Generating Board, since privatisation in 1990 ownership has changed several times, and it is currently operated by Drax Group plc. Completed in 1986, it is the newest coal-fired power station in England, flue gas desulphurisation equipment was fitted between 1988 and 1995; high and low pressure turbines were replaced between 2007 and 2012.