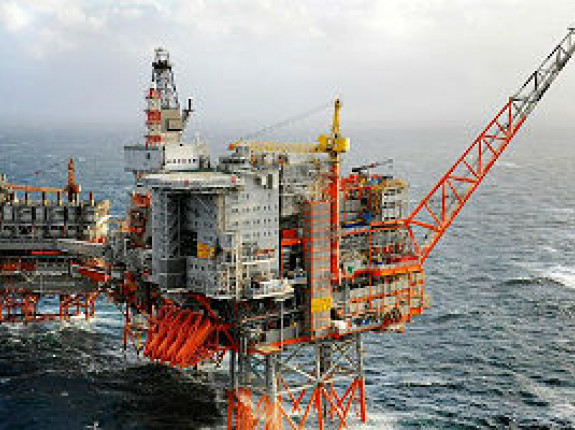 The $2.4 billion project was to build a new accommodation/production platform, preserving a proportion of the existing infrastructure which was pending eventual decommissioning and to stop reservoir subsidence in order to extend field life to 2049. The new production and hotel platform - has a design life of 40 years. It is sized for production of about 120,000 barrels of oil and 143 million cubic feet of gas per day. The newly developed facilities, including a manned platform, are expected to build up to the production to around 65,000 barrels of oil equivalent per day in the second half of 2013.